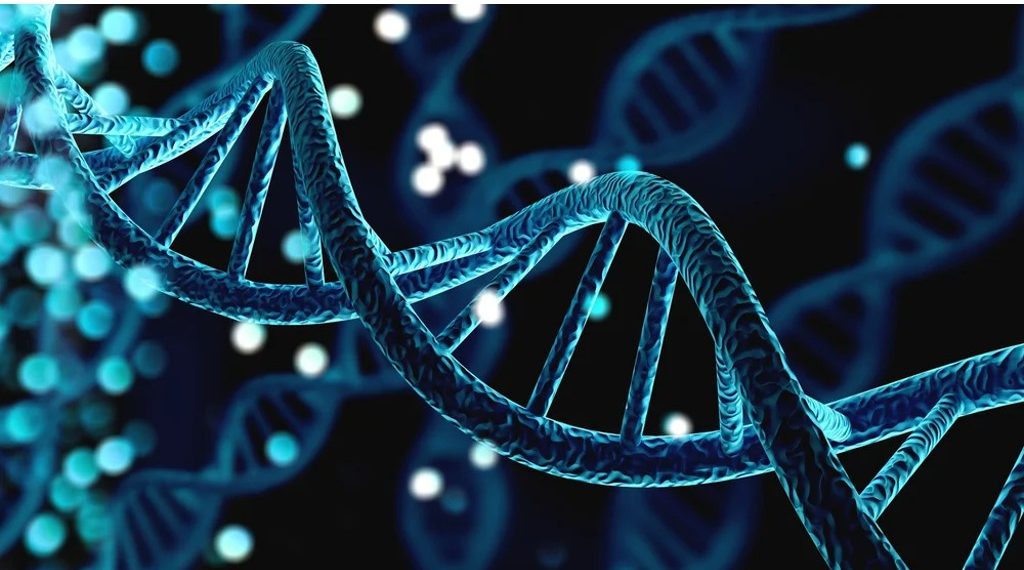 In the 21st century, the Role of genetics has seen revolutionary changes, which have had an immediate impact on healthcare policy. Policies regarding the administration of genetic testing, genetic privacy, education about genetics, the standardization and control of genetics, and gene patenting are all key challenges resulting from the genetic revolution.

Genes are the fundamental unit of heredity, responsible for transmitting traits from one generation to the next. Sequential segments of DNA or RNA are responsible for bringing about heritable similarities and variances between people.

There should be caution during genetic testing because of the potential for abuse if the genetic revolution is not well protected. Implementing the rules controlling these methods is necessary to prevent the monopolization of DNA sequences. This study examines the significance of genetics in the medical treatment of patents, defining key concepts such as genetic alteration, its safety, legal and ethical concerns, mandatory screening, and the healthcare professionals’ involvement in gene therapy.

Role of genetics in healthcare patents

The advancements in biotechnology and genetics have had far-reaching effects on the healthcare industry, which is why protecting patents is essential. To be eligible for patent protection, a genetic sequence has to be both novel and have undergone some technological improvement (such as isolation or purification) to make it distinct from all other genetic lines.

For decades, genetic breakthroughs have been at the forefront of debates about intellectual property rights. The licencing and use of various genetic innovations in healthcare have been the subject of heated discussion. Due to the intricacy of the genetic processes, it seemed that the predetermined rules were causing problems.

Humans with a high risk of having a particular illness are tested with genetic analysis. For this reason, the patent holder for a disease gene will only provide licences for its usage.

This means they are the exclusive beneficiaries of any royalties earned from the exams and that no one else may conduct these examinations without first obtaining permission. Human stem cells are employed in the healthcare industry to treat and prevent illness, but their patenting has been the subject of much debate.

Genetic manipulation, sometimes called genetic modification or genetic engineering, is the artificial treatment of gene material using recombinant DNA. This method involves generating genetic material outside the host organism and then fusing it with it. Microinjection, microencapsulation, a vector system, or microinjection are all methods that allow for this fusion to take place. The result of such genetic engineering is known as a GMO. Choosing a baby’s phenotype, correcting genetic illnesses like cystic fibrosis or infertility, boosting immunity, metabolism, or IQ, and changing an individual’s physical appearance are good motivations for genetic modification. The use of genetic engineering in modern society has moral consequences.

In an attempt to reduce the prevalence of genetic illnesses, mandatory genetic screening has been implemented. These conditions shorten people’s lives and increase the likelihood of having children with developmental delays or other impairments.

Congenital disabilities, infertility, mental illness, stunted development, and miscarriages have all been linked to other genetic diseases. Due to the high risk associated with specific genotypes, genetic testing has been made obligatory.

Consequently, this procedure may be seen as an organized hunt for persons with faulty genes that may cause illnesses that harm the present generation and future offspring. As families grow increasingly worried about the well-being of their loved ones who may be in danger of developing the disorders stated above, it has become necessary for the public healthcare sector to undertake such screenings.

The role of health care providers in gene therapy

The purpose of gene therapy is to cure illness by introducing therapeutic genes into the patient’s cells. Inherited diseases and those caused by genetic abnormalities are the primary targets of this treatment.

Cancer, haemophilia, and cystic fibrosis are just a few of the disorders gene therapy has shown to be the key to curing. Researchers have set out to advance gene therapy to capitalize on its promising applications in medicine.

The Food and Drug Administration and the National Institutes of Health, which oversee the production of medicines, are now involved in such research to guarantee the well-being of the participants. A patient participating in gene therapy clinical trials at the University of Pennsylvania sadly passed away, casting doubt on the effectiveness of such institutions.

If gene therapy studies prove fruitful, huge rewards await healthcare practitioners and their patients. The rapid proliferation of AIDS, cardiovascular disease, and metabolic disease in the 21st century places a heavy on doctors to treat their patients for these potentially fatal illnesses.

As a result, this would be a tremendous advance for the medical community. Gene therapy employs various methods, such as those used in cancer immunotherapy, anti-angiogenesis and angiogenesis therapies, and eliminating blood vessels in tumours to slow their development.

Retroviruses, adeno-associated viruses, and plasmid delivery systems are some of the other technologies out there. Healthcare specialists conduct clinical trials to determine which approach is most effective for treating a particular ailment.

For obvious reasons, they take great care to shield test subjects from harm during clinical studies. Protecting the research vector against contamination that might lead to false results is another responsibility of healthcare providers.

Along with researchers, they make sure the vector has the intended biological impact. In this way, medical professionals not only treat patients using gene therapy but also advance the field.

To find novel approaches and enhance current applications of gene therapy, healthcare practitioners must have a profound grasp of their respective professions. To better treat cancer, doctors need more important information on the biology of malignant cells.

Healthcare providers are responsible for counselling patients on nutrition and exercise since these factors may play a role in the development or progression of many of these disorders. This contributes to reducing the prevalence of these illnesses and giving hope to people they have impacted so that they may lead healthier lives.

That’s why rules about being ethical and keeping people safe are implemented. However, healthcare practitioners have a defined and prominent role in gene therapy, serving as administrators and contributors to its advancement.

Trends and Challenges in the Healthcare Workforce in 2020

Food Insecurity Among Health Care Workers In The US