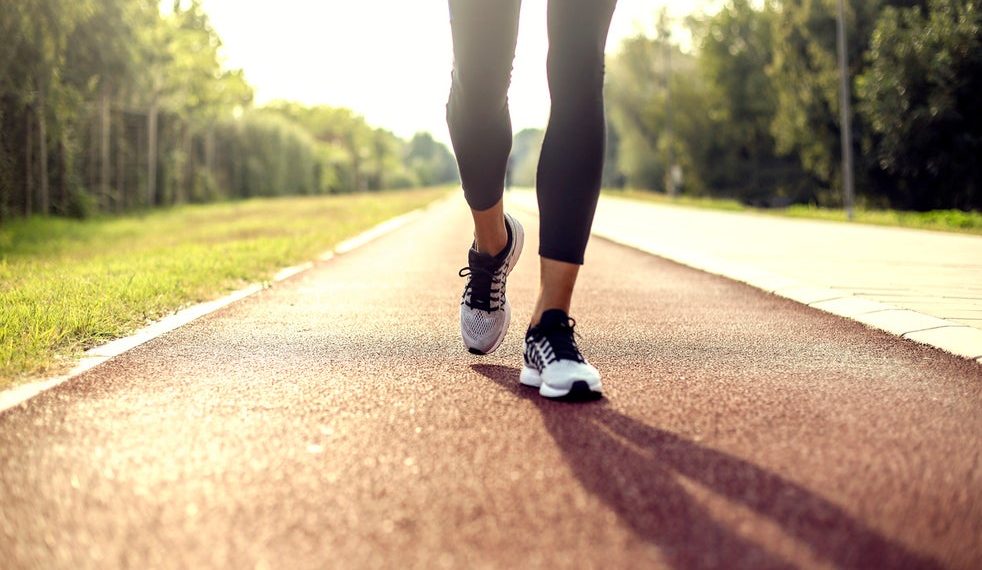 In today’s world of wearable health trackers, devices like the Fitbit have tied us to the daily goal of 10,000 steps a day. Health campaigns declare the benefits of not just walking, but walking for the stipulated 10,000 steps! With the WHO and the American Heart Foundation also endorsing this activity, there’s virtually no scope for doubting its efficacy.
But, have you ever wondered where this figure of 10,000 came from? What is the history behind this global health marker?
The concept actually originated from Japan, as a result of a very successful marketing campaign. As health journalist David Cox wrote in the Guardian, the immense popularity of the 1964 Tokyo Olympics inspired the Japanese company Yamasa to design the world’s first wearable step counter.
Unlike our modern gadgets, this was a simple pedometer that could be worn around the waist. Yamasa named this pedometer “manpo-kei”, literally translated to “10,000 step-meter”. Aided by the conversations around regular exercise and health that the Olympics triggered, this meter began to fly off the shelves. Manpo, or 10,000 steps, eventually became the new fashionable fitness goal, and manpo-kei the primary fitness tool.
Speculations have been rife as to why Yamasa chose 10,000 as the number. Some suggest that it might be because the number is considered auspicious in Japan, while others think it’s simply to do with the fact that people prefer round, whole numbers. Yet, others believe that it helped make the slogan – “let’s walk 10,000 steps a day!” – both catchy and inspiring.
For whatever reason, the number stuck and was later carried off to different parts of the world in order to germinate fitness programs based around this daily 5-mile walk concept.
In general, this pre-decided goal of 10,000 steps works as a rough estimate for people to follow, if they wish to incorporate more exercise into their daily lives. Rather than representing any strict medical research, it presents to interested people a realizable target.
Interestingly, even though 10,000 is to all intents and purposes an arbitrary number, it turns out to be somewhat in line with the official exercise recommendations in most countries! Don’t see how? Let’s take an example.
In the USA, the American Heart Association suggests a minimum of 30 minutes of moderate exercise every day for fit and healthy adults. Now, a sedentary person, on an average, walks about 6000-7000 steps while on their everyday tasks (of course, it might greatly vary). If they were to choose a brisk walk as their exercise, a good 30-minute walk would involve at least 3000-4000 steps. Add all the step counts together and you are back to the 10,000 steps! It’s quite magical, isn’t it?
That said, one does not always have to stick to the regime. Recent studies have shown that it’s less about the number of steps and more about the quality of exercise. Presently, experts increasingly recognize lesser durations of work-out as a means to accrue multiple health benefits.
In all, exercise is an open field. Whether you choose to walk, run, or jog, it’s the effort that counts, rather than the steps.

Why have humans gotten too reliant on technology?

Trends and Challenges in the Healthcare Workforce in 2020

The Value of Reading and Why It Matters for Students

The significance of diversity and cultural awareness in the classroom