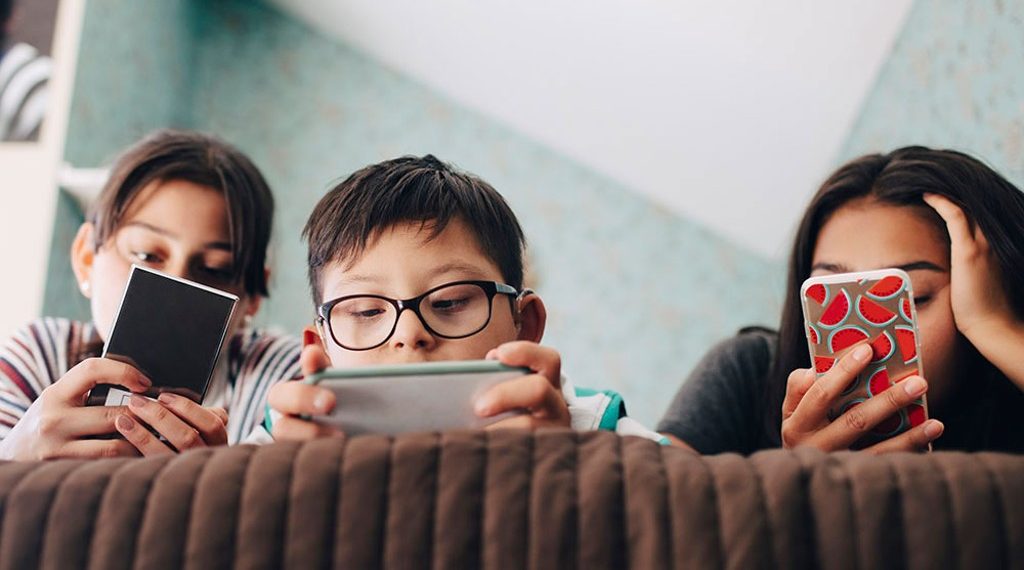 Why have humans gotten too reliant on technology?

Technology has only benefited humanity. In reality, due to the ever-increasing sophistication of tools, it is now simpler than ever to carry out one’s responsibilities. In particular, advances in medical technology have allowed physicians to save more lives.

However, there are worries about how technology is used. To begin with, more people from certain demographics, notably young people, can access a wider variety of entertainment options because of the widespread adoption of technology.

Additionally, people’s healthy habits are dwindling as they become increasingly reliant on technology, contributing to various health problems. In this respect, I agree with the criticism that modern society emphasizes technological solutions to social problems.

To begin with, it may be assumed that individuals are thinking less daily due to the prevalence of technological aids. According to several studies, the risk of developing Alzheimer’s disease and other kinds of dementia is lower among the elderly who continue to challenge their brains daily. Playing cognitively stimulating activities like puzzles at a young age is associated with a later surge in healthy brain growth. Regrettably, today’s generation doesn’t put in as much mental effort as previous ones.

Reasons Why humans have gotten too reliant on technology

Many individuals use calculators for anything from basic math to tip calculations. Tossing and turning in one’s mind to recall a loved one’s or friend’s phone number is now a thing of the past. With contact-saving smartphones, people no longer have to do all the legwork themselves. The outcome is a marked decline in people’s cognitive abilities, which increases their risk of developing dementia and other forms of age-related memory loss.

However, the issue is not with the technology but with how it is used. Technology’s primary goals are facilitating work, raising living standards, and boosting efficiency and production. People, however, abuse technology by using it for the most menial of activities.

Technology’s value to society might be more understood if it were used for practical purposes rather than as a distraction. Some play video games for enjoyment and as a means to an end, but others sit around all day playing them and give the impression that technology is a detrimental influence.

Second, technology has caused a decline in face-to-face interaction and conversation. In this age of pervasive technology, conducting meaningful discussions with others may not be easy.

Dependence on technology reduces the quality of communication.

Notably, technology seems so helpful that word of mouth is deemed unneeded. For instance, even if two friends are in the same room, they could choose to message one another instead of talking to one another. Most individuals now utilize mobile devices like iPhones and iPads and thus devote much of their time to social media.

As a result, face-to-face interactions are less common than they once were, even though people are more connected than ever because of the Internet. When individuals rely too much on electronic devices, they will likely stop having meaningful discussions with one another, which may negatively affect family relationships (Saidam 4).

Despite this, dependence on technology is crucial in the modern day. The world has transitioned to a digital platform, and those who have not kept up with the times will be left behind.

Therefore, these kids were well-prepared for the world and developed into admirable adults. Today’s youngsters are less likely to play together and more likely to use individual gaming devices like PlayStations, gamepads, and joysticks. As a result, these kids have trouble relating to others and developing healthy self-esteem.

Furthermore, they develop narcissistic traits such as poor social skills and bad conduct since their focus is always on themselves.

Technology has had both positive and bad effects on modern living, but its role in making our lives more comfortable, convenient, and user-friendly is undeniable. The mobile phone is one example of a helpful piece of technology. Estimates place the percentage of Americans who own a mobile phone at around 82%.

Possession indicates that data is readily available and communication is simple. Specifically, the user might get relevant data by pushing a single button on the mobile device. For instance, thanks to cell phones, individuals may practice their language skills and become more proficient at texting, both of which have become integral parts of modern communication.

And yet, these technological advancements also suggest that people are losing touch with reality and their cultural heritage. There is a widespread perception that, even with the proliferation of technological tools from the workplace into the home, modern humans cannot maintain basic social interactions and daily routines. Workplace computer usage, for instance, has been shown to reduce stress and increase productivity.

However, if all the government records are deleted from these systems, the businesses would cease functioning. Second, people rely heavily on modern conveniences like the Internet and telephones for their day-to-day interactions, and their social lives would suffer greatly if these technologies suddenly disappeared.

People have grown overly reliant on technology, despite its many benefits. Tools and apps in the digital realm streamline routine tasks. Alarm clocks have become ubiquitous in modern life. Phones are used to check the time and stay in touch with others.

When employees arrive at work, their first order of business is to check and react to emails, followed by lengthy browsing of social media sites. Facebook’s instant messaging service is the ideal method for keeping tabs on loved ones.

When they hear that they are doing well, they seldom try to see them again. In reality, people in different social groups end up communicating in different ways. Kids seldom go outside to play at home since they’re always glued to their video game consoles.

As a result, they struggle to interact with others, struggle academically, and have few tools in their toolbox for dealing with challenges. Nowadays, most people utilize machines rather than their minds to do even the most basic mathematical calculations. People are aging with impaired memory because they have misused and depend on technological tools.

The Value of Reading and Why It Matters for Students

The significance of diversity and cultural awareness in the classroom