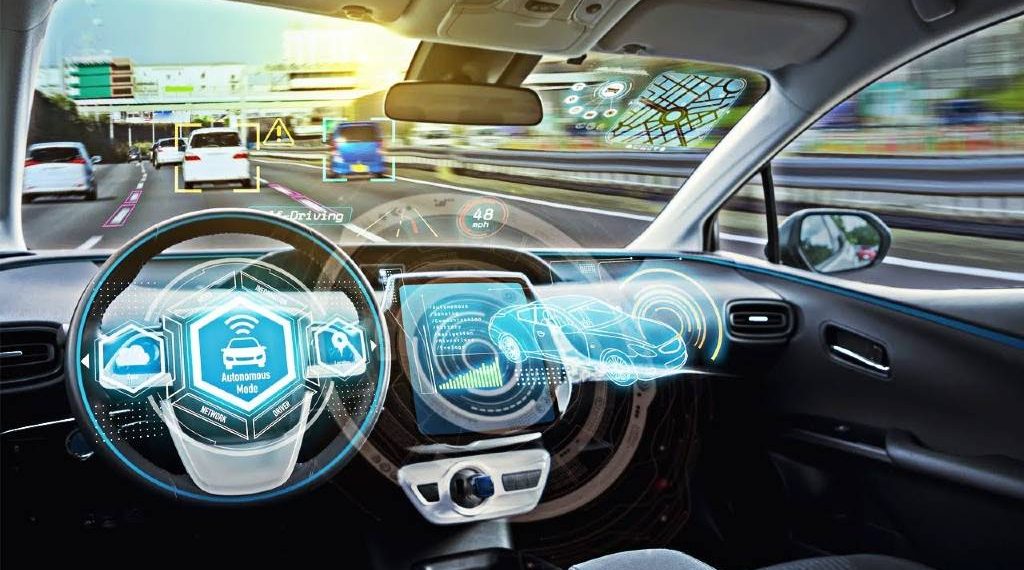 How Self Driving Cars Will Change the World

Brace yourself for another revolution in transportation (Self Driving Cars) which will be unlike anything the world has ever seen before.

Humans have gone from traveling on horses and camels to using the automobiles and aircraft we have today. The change took only a century, before which such ease in the movement was unthinkable. Yet today we cannot imagine life without these transport vehicles. We can move within and outside cities in a short time, and it has become routine to do so. We no longer need to plan extensively for long travel like you often read about in books of the past, or while hearing stories from elders. Cities and rural areas today are full of roads that enable this ease of travel.

Yet this is all going to pale in comparison to what comes next. For years, decades rather, people have predicted the appearance of self driving cars. We have been hearing about plans for the deployment of self driving cars almost constantly in recent times. Yet today, we seem to finally be reaching a turning point. Several companies are testing automated cars today in multiple cities across the world. The trend started in a few cities in the US and China and has now extended across several European cities, Singapore, Japan, and The United Arab Emirates. Even the Indian city of Mumbai plans on testing self driving cars from next year.

The deployment of self driving cars for testing is at it’s peak in China. Several Chinese automobile companies are testing self driving cars. Many of these offer ride-hailing services to customers in specific locations, which they can order through an app. One company has even ordered the production of a whole fleet for mass deployment in the coming years. Chinese companies have also launched partnerships with companies in the US to deploy robotaxis there due to how fast the technology has advanced in China. In the coming years, we can expect to see self driving cars being deployed in mass and possibly becoming available for personal purchase, in addition to their use as robotaxis. They are also expected to be used extensively for deliveries.

This impending self driving revolution will completely change the world. Once self driving cars become affordable and cheap to the masses, they are expected to significantly reduce traffic incidents due to the lack of human error. Of course, self driving cars have become notorious for being in many accidents, but on average they are still much safer than human drivers. Technology is constantly being updated and improved so the accidents can only decrease, whereas road rage, drunk drivenness, and inattention of humans will possibly never change!

As driverless vehicles get adopted, for the first time in history we will be traveling without any human effort. People are much more likely to go on long drives and through heavy traffic when they don’t have to do the driving. Automation will become a prominent aspect of our lives and this will only be the start. Deliveries and emergency supplies will no longer require a driver, they could be delivered on their own by an automated car. Going to a job, college or the hospital even with a long distance will no longer require you to pay constant attention to the road. You can continue doing whatever hobby you want as you are driven to your location. This could substantially increase human productivity and relieve a lot of work or education-related stress.

Self driving cars are also a crucial part of the plans of many countries to create smart cities. The use of 5G is being considered for the mass deployment of cars and to connect and map out the traffic flow across cities. Another thing self driving cars are likely to bring about is a heavy increase in intercity travel. Once the technology is mass adopted, there will be a huge demand for traveling across cities as long travel will no longer require a driver. Families or friends can enjoy the trip in the car and the views without having to worry about the fatigue of driving. People would be much more willing to go to work or for social occasions in distant places. Intercity travel would thus become a much more common sight, possibly requiring some infrastructure from the government to deal with the increased flow. Overall, this is a revolution that is bound to change the way we live.