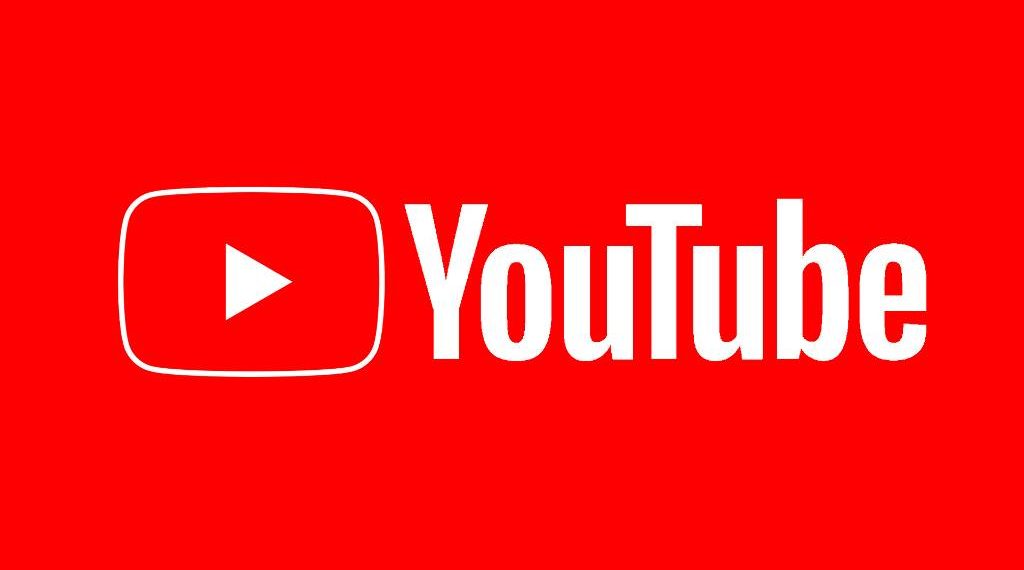 It boasts a monthly user base of over 2 billion people that watch huge amounts of hours of material every day. However, many people are unaware of how YouTube came into existence.

After its creation in 2005, the firm took off like a rocket ship, and was purchased by Google ,one and a half year later. YouTube moved from being a collection of amateur video to a juggernaut of original material under Google’s leadership, not to mention a perfect platform for its own kind of celebrity, such as Espn and the Smosh Brothers. It has a user base of over 2 billion people monthly that watch tens of millions of hours of footage every day.

Here’s how YouTube got off to such a fast start and kept it going to become the most powerful force in internet video.

In 2004, Chad Hurley, Steve Chen, and Jawed Karim, three early employees of e-payment firm PayPal, started working on a concept for a website where users may post video-dating profiles. Hurley’s garage in California, is where they work.

In February 2005, Hurley, as CEO, registered the trademarks, logos, and domain for YouTube on Valentine’s Day. The website is only available to a select number of people at first. However, there is little interest in YouTube as a dating service, requiring the founders to place advertisements offering women $20 to post dating videos. Instead, consumers begin submitting a variety of films to YouTube.

Based on the comments, the cofounders changed YouTube into a freemium video-hosting platform with a unique link for each clip three months later. The tale of how the founding members arrived at this point, however, is a contentious one.The co founders were inspired by two major events in 2004: Janet Jackson’s wardrobe mishap at the Super Bowl and the tragic tsunami in the Indian Ocean, according to Karim. Chen and Hurley, on the other hand, claim that they first thought of U tube as a platform to publish party recordings. This tale was then constructed with the aid of an outside PR company to replace YouTube’s shady dating roots.

The first ever Video:

A video on YouTube reached one millions of viewers for the very first time in October 2005. The video is a viral Nike commercial in which Brazilian soccer star Ronaldinho receives his “Golden Boots,” demonstrating the importance of YouTube in marketing and viral marketing.YouTube officially exits beta in December 2005 and becomes available to the general public. YouTube currently receives 8 million daily views.

February 2006, NBC asks that an especially viral clip from the Sunday Night Live comedy “Lazy Sunday” be deleted from YouTube after it receives millions of views. The NBC lawsuit makes room for It’s “Content Verification Program,” that began in October 2007 with the goal of assisting content providers in identifying and removing videos that infringe on their copyrights.In the month of April 2006, A video of two Chinese lads lip-syncing to the Backstreet Boys is uploaded on YouTube. This video, according to Susan Wojcicki, who had been in charge of Google’s acquisition at the time, persuaded her that it was worthwhile for Google to expand in user-generated materials by acquiring YouTube. After a back-and-forth with Yahoo, Google buys YouTube for $1.65 billion, giving the cofounders about $400 million in profits apiece. YouTube relocates to San Bruno, California, on the same day the acquisition is finalised in October 2006.In November 2008, YouTube expands its commercial options to also include promoted videos and pre-roll advertising, a format YouTube had previously stated it would not utilise because it was too obtrusive to viewers. In the end, though, the rewards offered to companies and advertising trumped the user experience.

First 1 Billion Views and the Change of CEO’s

YouTube announces that it has achieved the 1 billion views per day mark in October 2009. And over 20 hours of footage are posted to YouTube per minute at this time.Hurley, a YouTube founder, resigned as CEO in October 2010. Salar Kamangar has been appointed in his stead by Google, who the corporation claims has already been directing YouTube’s business operations for two years.With the debut of YouTube Live in April 2011, YouTube formally joins the broadcast market. YouTube Live has made it possible for the site to stream a wide range of material, including concerts, sporting events, the royal wedding, and the Olympic games. YouTube invested $100 million in its first round of unique channels in October 2011, as part of a push to produce unique content on the site. YouTube has partnered with well-known businesses and personalities, which creators perceive as a disdain for their worth and impact.

Susan Wojcicki, Google’s 16th staff member who helped persuade the firm to purchase YouTube, was named the next CEO of the multimedia network in February 2014. YouTube Red, a subscription service that allows consumers to view videos and listen to music without advertising, as well as access premium content from notable YouTubers, was launched in October 2015. Shortly afterward, YouTube Red was rebranded YouTube Premium, and its music-streaming business, YouTube Music, was spun out.

For the very first time since YouTube’s acquisition 14 years ago, Google did break out the multimedia platform’s ad income in February 2020. In 2019, YouTube’s ad income was $14 billion, accounting for 9% of parent firm Alphabet’s total advertising money.

Disney - The Dream of Walt Disney