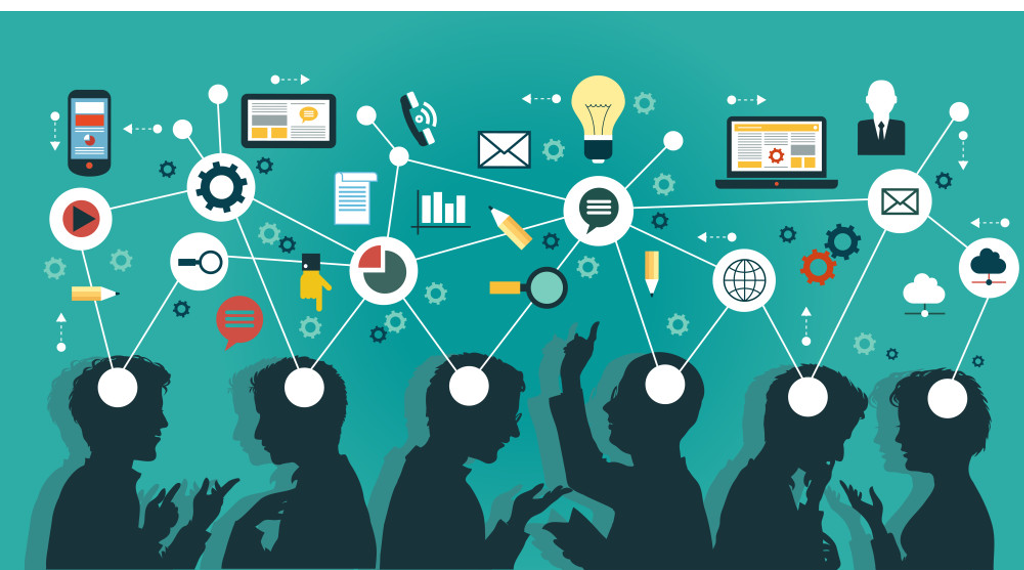 Across most sectors, crowdsourcing is causing a significant stir. It can be pretty effective when used in the appropriate situation at the right moment. Although you may have heard the phrase, do you truly understand? Learn more about crowdsourcing, how it works, and why many companies use it to improve operations.

Utilizing a group’s collective knowledge to achieve a shared objective is the technique of crowdsourcing. It works best when trying to simplify sophisticated procedures or provide an original solution to a challenging issue.

In a 2006 essay describing the practice, Jeff Howe initially used the word to describe it. Although crowdsourcing has been in some form for many years, it gained popularity simultaneously with the development of social media, commerce, and smartphone culture. The most significant factor in the rise in interest in the discipline has been the improvement in global connections.

How does the process of crowdsourcing work?

Businesses increasingly use crowdsourcing as a valuable tool for various tasks, including data collecting, improving operational efficiency, and general problem-solving. Numerous companies have expanded at an unheard-of pace thanks to it, and as a result, the method has wholly changed multiple sectors.

Depending on the company’s objectives, there are many ways that crowdsourcing might appear.

To properly crowdsource, a company must divide a large project into smaller, more manageable jobs. The process will subsequently be significantly accelerated when workers team up to complete these microtasks in stages.

The manner a company chooses to assemble the workforce for these duties is often related to the nature of the job that has to be done. A company may employ a digital platform, sometimes called a crowdsourcing platform or a micro-labor site, to gather these workers in one location and provide them access to the microtasks.

The company may use a more specialized, sector-specific platform for more intricate tasks that call for people with specific specializations. For this, many software engineers, for instance, use GitHub. If a company needs to collect client information, it may use social media or another platform that caters to consumers to crowdsource customer data.

What Are the Advantages of Crowdfunding?

Businesses may profit from crowdsourcing in a variety of ways. Learn why so many companies are investing in crowdsourcing.

Scaling is challenging for any firm, especially when working on large projects with few resources. Crowdsourcing, on the other hand, offers a simple option for scaling up any workforce by farming out tiny sections of a project that can be performed by remote employees at any time or location. One of the primary reasons corporations are interested in crowdsourcing is its flexibility.

Most firms do not have all the resources they could need at any one time unless they operate on a vast scale. Through crowdsourcing, a company may get access to people with skill sets that are not currently available inside the company. This can come in handy for initiatives or problems requiring specialized knowledge or skill sets but are short on such resources.

Crowdsourcing allows businesses to do tasks more quickly than a single individual could. Accelerating the process of completing a project may be accomplished by dividing it into more manageable chunks and assigning them to a more significant number of workers. In most cases, using a large group of people’s collective intelligence results in a higher productivity level.

Crowdsourcing is a less expensive approach to finishing tasks. Businesses may avoid most of the expenses involved with operations when a group of individuals collaborates digitally to execute a job. This covers the overhead costs of housing and paying workers a full wage, the prices of paying employees to acquire new skills, and other expenses. Depending on the tasks, shorter turnaround times might potentially mean more earnings.

If a company seeks out customers in its crowdsourcing activities, it may get a high degree of consumer involvement. Most conventional marketing mediums only capture consumers’ attention for a limited period. By asking customers to help solve a particular issue or giving much-wanted data about their brand, the company gains strong attention that many firms spend vast amounts of money on.

Many businesses opted to use crowdsourcing data to improve their present product offerings. Several companies utilize crowdsourcing as the foundation of their product or as a differentiation.

Open-source software is one of the most popular forms of crowdsourcing. Open-source development gives developers access to the source code, allowing them to change and enhance it as they see appropriate. Finally, this enables numerous eyes to study the code and use their skill sets to improve it.

A variety of organizations have utilized crowdsourcing in this manner to build distinctive software that is used globally. The Linux operating system, Firefox browsers, and Hashicorp development tools are all instances of open-source software.

Many customers have used crowdsourcing, sometimes known as crowdfunding, to raise funds. This strategy enables anybody – from a single person to a giant corporation – to contact individuals interested in their ideas and generate funds without presenting them to large investors, banks, or other gatekeepers who may withhold financing.

The Oculus VR headset, Tile, and the Pebble Watch are three instances of successfully crowdfunded goods.

Crowdsourcing offers several advantages for firms seeking new ideas from many people to improve their goods or services, especially when employment evolves increasingly towards an online, virtual world. Furthermore, crowdsourcing sectors ranging from real estate to charity are flourishing and bringing communities together to accomplish a similar objective.

Tags: What is crowdsourcing

What role does a digital marketing strategy play in a small business’s success?

Understanding the Role of Stakeholders in a Company’s Success