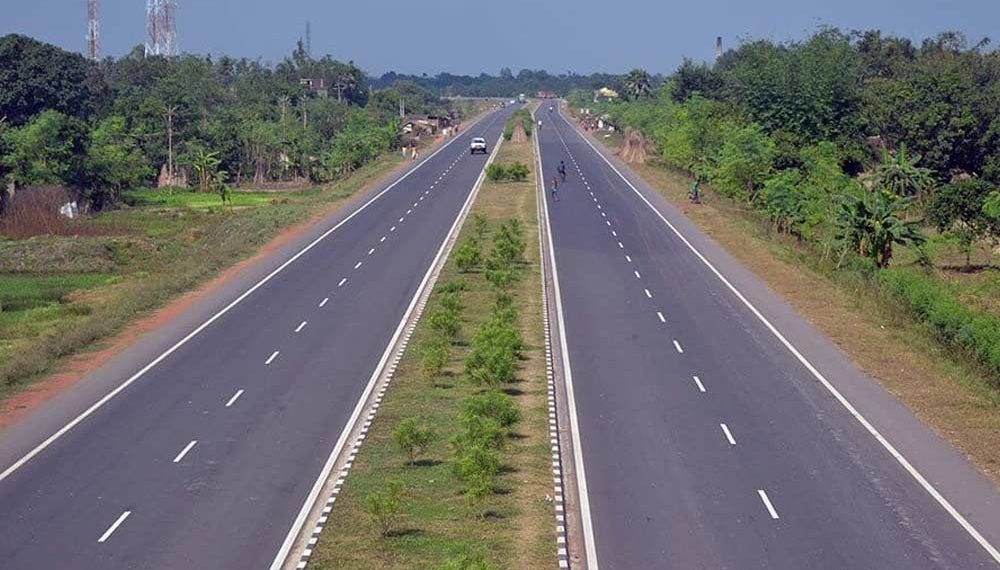 Most of our lives are lived within a relatively small radius: work, home, school, the grocery store, and so on. Sure, the occasional longer trip reminds us of everything else that’s out there, but the sheer scale of our surroundings is easy to lose sight of amid the everyday routine.
To help you regain a sense of just how awe-inspiringly huge our world really is, here’s a look at the five longest highways networks in the world. You can get on any of these roads and just drive … and drive … and drive.

Stretching from Alaska’s Prudhoe Bay to the tip of Argentina, the Pan American Highway passes through more than a dozen countries. It’s easily the longest road in the world. But since it’s a network instead of a single highway, estimates of its length vary from 11,000 miles to 30,000 miles, depending on the source you consult and the roads you include.
One note in case you’re thinking about driving the whole thing: At the point where Central America meets South America, the Pan American Highway is interrupted by 60 miles of wilderness known as the Darien Gap. You’ll have to travel this stretch via boat or plane.

Covering 9,000 miles, Australia’s Highway 1 is the longest national highway network in the world. It loops around the entire continent, connecting all of Australia’s major cities.

The Trans-Siberian Highway is a network of highways that covers the entire length of Russia. Starting at St. Petersburg in the west, it stretches east for 6,800 miles to Vladivostok.

The Trans-Canada Highway connects the Pacific Ocean and the Atlantic Ocean, winding for nearly 5,000 miles through all 10 Canadian provinces.

India’s Golden Quadrilateral Highway Network connects the cities of Delhi, Mumbai, Chennai, and Kolkata in a 3,600-mile loop. Finished in 2012, it’s the newest highway network on this list.