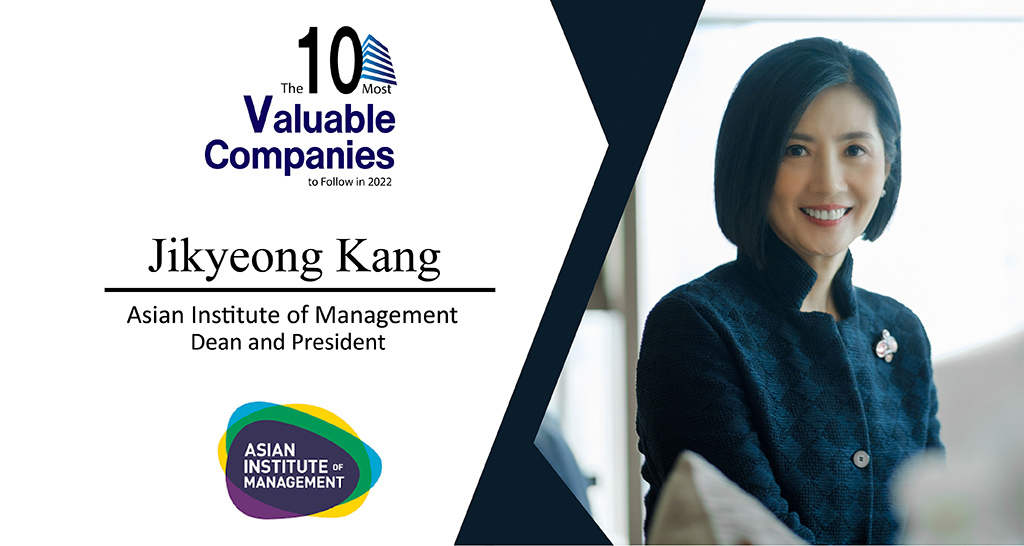 Just a decade after the Second World War, the Philippine economy was flourishing, and the dream of making the Philippines a progressive nation was turning into reality. With the massive growth of industries, people soon realized the need to develop skilled workers and competent managers in accordance with the highest international standards. So, a group of leading Filipino businessmen, many of whom attended the Harvard Business School, got the idea of establishing a Philippine-based business school, patterned after the pedagogical approach of the Harvard Business School, with a standard of excellence unmatched in all of the Asian continent.

As the idea started to gain momentum, the country’s top three universities soon formed a consortium to create the highest quality graduate business school in all of Asia. Harvard also sent an advisory group to help with the technical expertise in curriculum development, case writing, teaching methodology, and other academic support required by the new business school. On the other hand, Filipino philanthropists and the Ford Foundation provided other resources. Finally, in 1968, the Asian Institute of Management’s Board of Trustees was constituted with Washington SyCip as the first chairman and Stephen H. Fuller, the then Harvard Business School’s Associate Dean for External Affairs, as the first president.

Meet Jikyeong Kang, the Dean, and President of the Asian Institute of Management in Manila, Philippines. Before joining the business school in 2015, she was a professor of Marketing at the Alliance Manchester Business School.

Currently, Jikyeong is the first Asian dean from any Asian business school to chair the international board of the Association to Advance Collegiate Schools of Business in its 106 years of history.

Jikyeong says, “I was born in 1961 and grew up in Seoul. When I was growing up in Korea, it was still very much the “old world” in Asia. Women’s roles were very clear, and there was a more or less perceived notion that certain universities were “prep schools” to find a good husband.”

However, she was independent and headstrong from the beginning, so the idea was very alien to her. At the age of 22, Jikyeong went to America and pursued a master’s degree from Colorado State University and a Ph.D. from the University of Minnesota. She graduated from the Hanyang University in Korea.

Jikyeong explains that it was a challenging journey for an Asian woman, who hails from a different culture, can’t speak the language fluently, and didn’t have a network in Midwestern America during the 1980s.

Having lived most of her adult life away from her home country as a minority has given her an entirely different perspective from what she grew up with.

Established in 1968 by prominent business leaders, Harvard Business School Advisory Group, and Asian academicians, AIM is the Asian pioneer in international management education. The Institute designs its master’s and executive programs to create and develop new managers and entrepreneurs who can lead various Asian businesses and societies. More than 46,000 alumni from almost 80 countries worldwide gained their knowledge from the institute and have made their mark in multiple industries.

Since 2015, AIM has improved its top and bottom line by increasing student admission, streamlining operations, and being reasonable with expenses. Recently, the Institute has renovated all the critical areas of its campus, including classrooms, student dormitory, and other high traffic areas.

The Institute has also upgraded its IT facility to deliver modern learning systems and platforms. Additionally, it has the fastest supercomputer in Philippines in its data science laboratory.

Jikyeong says, “I am most proud of AIM’s latest achievement of being ranked as the 16th top MBA school in Asia in the latest QS global rankings.” She emphasizes that this accomplishment validates all the hard work the entire team puts in every time. She adds, “I am also happy to inform you that our data science program has been ranked in the top 3 in Asia for 4 years running.”

As AIM is not attached to any big University or college, it suffers from an intrinsic disadvantage compared to other graduate schools. AIM is a relatively small autonomous business school that needs to provide world-class service to a much smaller student population.

In order to overcome this disadvantage, AIM will soon introduce its first undergraduate dual degree program, the first of its kind in the country. AIM hopes that the undergraduate program will not only increase its enrollment but will also function as a feeder to the institute’s post-graduate program.

Jikyeong advises young entrepreneurs to be mindful of any disruptions in their industry and strategize while keeping an open mind to learn from other sectors.

She added, “At all times, always keep in mind that your people are your most important assets. Never underestimate the importance of training and upskilling your people. They will largely determine whether your organization will thrive or perish when faced with the most difficult of situations.”