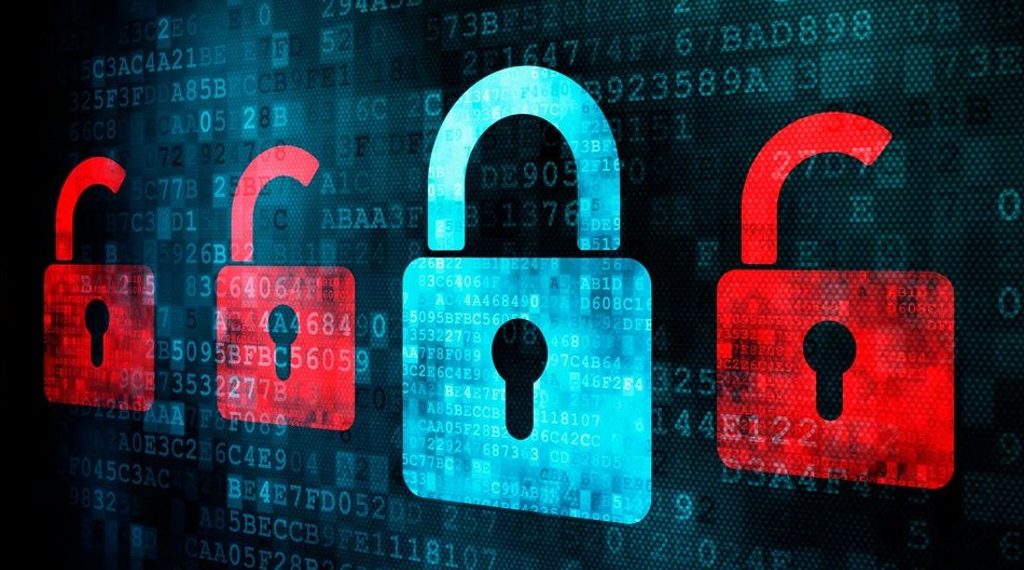 Surveillance is the practice of keeping tabs on people or things to influence them, learn more about them, or affect how they act. Most surveillance technology, particularly closed-circuit cameras, is designed to acquire all the necessary data without drawing attention, thereby breaching the subjects’ expectation of privacy.

Even though advances in surveillance technology have benefited the fight against crime, terrorism, and lawbreaking, particularly in public spaces, they have also attracted considerable attention as a privacy concern.

Most modern governments deploy surveillance technologies to protect their inhabitants, yet they often overlook the potential damage to individuals’ privacy that this practice entails. People’s right to privacy is threatened by the increasing prevalence of close-circuit cameras in public spaces (such as buildings, streets, and workplaces) that may be used to spy on people without their knowledge or permission.

There is a decline in the value of public and commercial spaces when they are modified to include surveillance gadgets and devices, as this violates people’s right to privacy and leads them to take measures to protect it that are counterproductive to the promotion of free and open social interaction.

Additionally, the texture in the operation of many public locations is shaped by monitoring technology, causing people to alter their behavior incredibly close to these areas and subsequently having a detrimental impact on the civic life of residents.

In addition, when people’s privacy is invaded, they become more receptive to outside influences on their actions. In one scenario, an individual’s activities may be jeopardized if their communication habits were being monitored through their mobile phone since a call would reveal the time and location of the discussion and any other pertinent facts.

Also, by preventing using one’s personal information in legal proceedings, informational privacy protects one’s right to free expression. Any person who is a legal resident of a country has the freedom to go to any public space inside that country, including streets, sidewalks, parks, and plazas, for leisure, political rallies, shopping, and impromptu meetings. Because of this liberty, people are more likely to openly connect and share their thoughts on a wide range of topics, including economics, politics, social concerns, and culture.

Due to the prevalence of surveillance equipment, many individuals are afraid to utilize these amenities, which chills people’s ability to interact with one another in public. Furthermore, surveillance equipment in these areas restricts the ability of residents to freely access public venues, including those intended for recreational purposes. Sartre argues that people have the right to use and behave in a specific manner inside a country’s public spaces and to visit such areas.

In this sense, the grounds of public spaces are particular meeting areas where people may openly display their social and political affinities. Many individuals avoid public meeting locations when monitoring equipment and gadgets are present for fear of revealing their privacy to their opponents, particularly in political domains.

Monitoring using closed-circuit cameras exposes all people to inspection rather than concentrating on certain suspects; this is because high-tech surveillance leads to molding individual behaviors and, subsequently, changes in lifestyle. Decew says that blanket surveillance of public spaces makes the unfair assumption that every person there is a criminal.

Fear, mistrust, and suspicion are fostered, particularly toward individuals whose actions don’t conform to the intended use of the public area. Many individuals shun public areas while having the right to do so because of their preconceived notion that they are being monitored at all times.

On the other hand, high-tech surveillance provides peace of mind and aids in preventing crime in all types of public, private, and social settings. While it’s true that constant monitoring might compromise people’s privacy, it also provides reassurance, helps keep people safe, and makes it easier to have business and social gatherings.

Safe areas with plenty of foot traffic and other commercial activity are ideal for business. By keeping an eye on persons who could be a nuisance, including homeless people, rowdy teenagers, or political demonstrators, surveillance helps keep commercial areas safe for shoppers.

Data collection, transmission, and exchange on national and worldwide networks have been boosted by recent information and communication technology advancements. Information on relatively localized situations has been amplified thanks to global and cross-border electronic interchange.

This has been a boon to the development and spread of the economic sector. Other advances in digital computing allow for quicker information processing and accessibility, both locally and internationally, allowing for a faster and more effective reaction to reports of security incidents.

Close circuit cameras enable 24-hour monitoring, guaranteeing security at the price of privacy. However, this comes at a time when it is becoming harder to tell the difference between a public area and other locations due to technological advances in surveillance.

The use of digital cameras, especially closed-circuit ones, permits a chain reaction of information and image reflection that poses a danger to individuals’ right to secrecy since it may be applied to their private conversations, actions, and data. Given the backdrop of using surveillance gadgets to control crime, this data becomes crucial in determining who the perpetrators are.

However, the continual supervision of the monitoring equipment installed on the premises may inspire a heightened feeling of employee performance. Gains in commercial success are often attributed to a nation’s growing economic fortunes, which benefit from increased workplace productivity.

High-tech surveillance aids law enforcement by keeping tabs on everyone who frequents a particular public space. Numerous buildings and streets now have close-circuit cameras installed to capture suspicious or illegal behavior and give crucial evidence in court. Digital detectives have been instrumental in the solving of terrorist cases and several theft cases.

Digital monitoring is also used by government security services to reduce crime rates. Long-term surveillance of a person or a group would reveal their deviation and uncover premeditated criminal action, particularly in public venues like shopping malls and movie theatres. While this may compromise individuals’ right to privacy, it does make it feasible to avoid criminal acts.

Surveillance using modern technology positively impacts security in many regions of the globe by providing information and photos that aid in the identification of lawbreakers. Still, it has a detrimental effect on privacy in the same areas. When covert CCTV cameras are used for surveillance, they violate people’s right to privacy.