Home The 10 Most Innovative Business Leaders Making Difference in 2021_Article 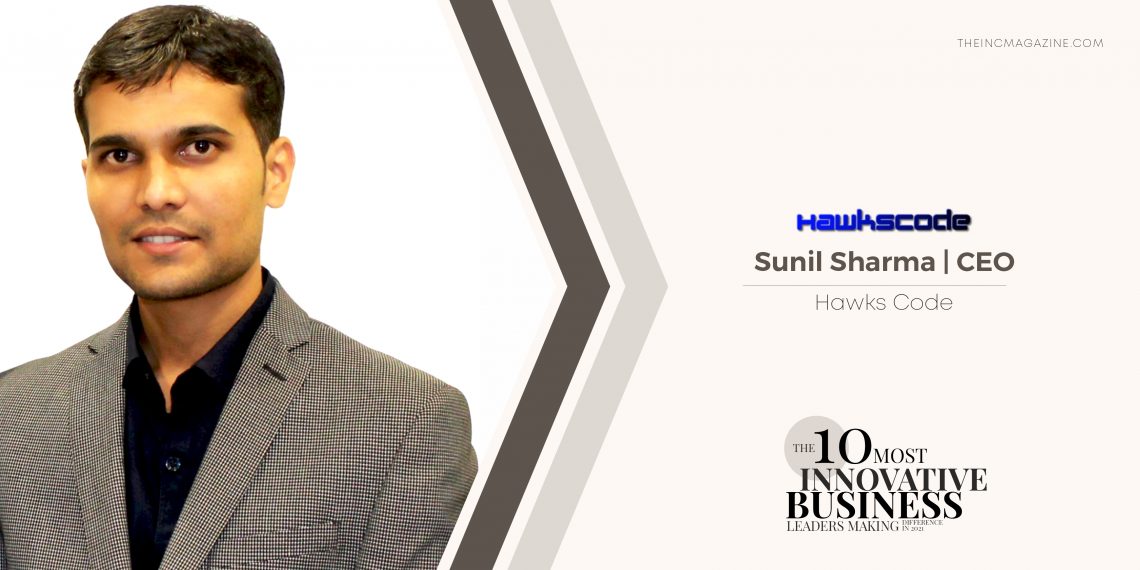 Every new-age entrepreneurship or business unit is getting in the race. Race to leave the peer far behind. So having an app, and developing it to the core by native Ios and android app development languages becomes a very good practice.

Do you think, the race we are running, any of us is going to win it?

Any random guesses about the same?

You must be knowing about apps by now, because of the growing demands of mobiles and their applications in our day to day lives. All of us are so involved in and around apps that our life is growing enormously. The manner of learning, marketing and even offering services has grown personal. The customisation of such apps is making a separate market.

But learning to make it on your own is the real challenge.

Hence today, let us know a little detail about the app development practises, benefits and how to choose the better division, from the native iOS design or Android design.

Keep reading for 5 minutes, to get free from how, when and what of android and ios app development.

What is the most common blunder made by entrepreneurs or any developer when trying to create a “like” app?

To get to the core, to understand the structure and its benefits to the target audience. And then the associated costs, for the app. It’s all too easy to underestimate the cost of developing a mobile app.

All our temptation is to look at the front end which is the top of the iceberg like “Oh, this is so simple.” I’m going to make my own.”. There is nothing much in it.

But you must know in detail about it. To learn these languages and design and developmental causes, just the theory is not sufficient.

You must enrol in some standardised and important internship programs online. This helps in relating the theory to practical ways of life. There must be numerous benefits to enrol in the internships for native iOS and android app development, let us look at them.

If a company wants to use an app as a core tool for connecting with consumers and stakeholders, it needs to provide a great user experience that encourages people to keep using the app. Even minor dissatisfaction can result in low retention and high uninstall rates.

Hence learning becomes the basis of everything.

Some questions you should know before

Making an app is not the same as programming for Android and iOS. There are a lot more steps to it:

Preliminary analysis, ascertaining the client’s expectations, devising a strategy for future collaboration, and so on.

Creating technical documentation and deciding how to put it all together.

Creating screen layouts, deciding on interactions, picking or making icons, prototyping, and so on are all part of the design process.

Here is when the actual development stage begins, in which you must combine the design with the technical needs and make everything function (includes integration with thirdparty services and APIs, if necessary).

Testing is done in tandem with development (we encourage test-driven development), but it is also done separately to verify for all potential scenarios and system stresses.

Making your brand new mobile application available on Google Play and the Apple App Store so that others can enjoy it.

There’s always something you’ll recall after the release – or maybe a nice user will suggest a feature. As a result, you’ll require assistance even after the software has been released.

To finally design, there are some requirements. The requirements are called brief, and this will be given to the Android and iOS developers to start with it.

WHAT IS A DEVELOPMENT BRIEF AND HOW DO I MAKE ONE?

There are numerous ways to explain the project.

Native applications are mobile apps designed exclusively for a particular platform, such as Apple iOS.

Cross-platform apps, on the other hand, are built in such a way that they can run on many systems, such as Apple iOS and Google Android.

Which option is better?

The answer, once again, is dependent on the purpose and nature of your mobile app (and business in general). It is also your personal choice, based on the type of your target audience.

In your application, you can use all of the platform’s capabilities (including hardware). For instance, on iPhones, seamless integration with Siri or 3D touch technologies. The app will be more efficient because the features will be tailored to the capabilities of the platform.

A native app is a way to go if you’re making an app that will be part of an ecosystem (for example, it should run on both iPhones and Apple Watches).

Some advice and application methodologies to start making an application, be it any design. It is a general observation to start these practices to prepare better.

All these points are easily and extensively used and given knowledge about in the online internship programs of India. You can choose your fit accordingly.

EasyShiksha is one such platform, which offers standardized and good courses and Online Internship in India. You can choose and apply to any of them.

What women want? Women Entrepreneurship is a promising solution to untap and unearth the talent mine in India

Ecoplant, Revolutionizing the Manufacturing Industry under the Excellent Guidance of Aviran Yaacov