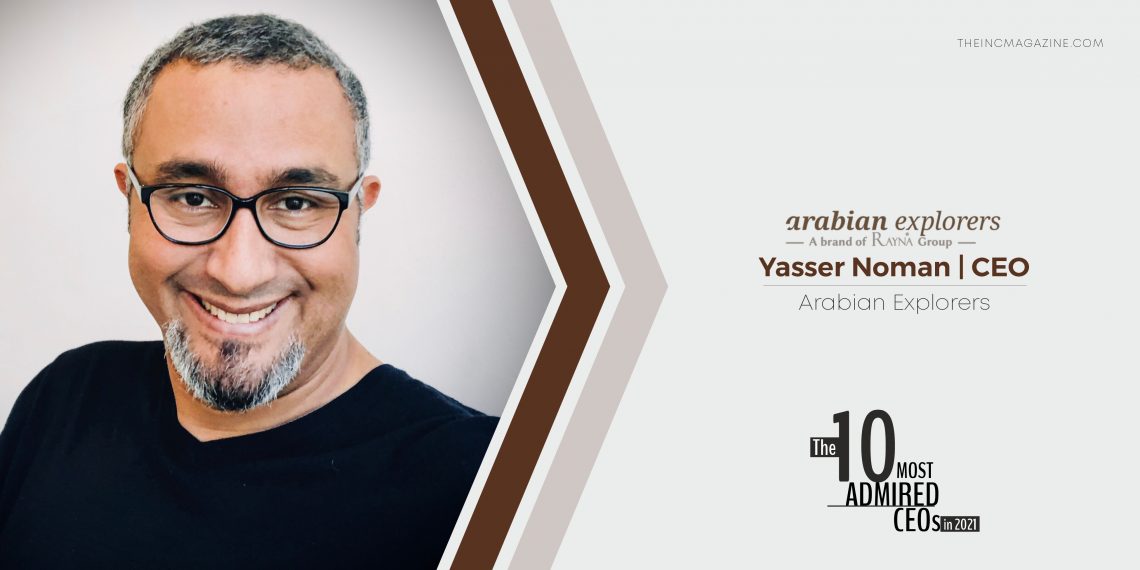 Does CEO Fitness and Endurance Level Matter to the company Success?

“Does it really matter if a CEO is physically fit ?”

here’s the short answer: you bet!

In a decade-long study by Limbach and Sonnenburg (2015) demonstrated that a CEO’s physical fitness is associated with the firm profitability and higher M&A returns, higher endurance level impacts directly on such as stress management, cognitive functioning, and overall job performance. The bottom line is fitter leaders make more money, for themselves , shareholders and employees.

What fitness? I mean fit to run, not fit for golf. The study mentioned above measured firm performance in companies whose CEOs had run a marathon in a given year. Limbach and Sonnenburg showed that physically fit CEOs “are associated with significantly higher return on assets and more free cash flow”; additionally, “abnormal stock returns to M&A announcements are significantly higher, and are less likely to be negative, when the bidding firm’s boss is fit”.

In contrast, golf-playing CEOs were studied by Biggerstaff, Cicero, and Puckett (2017), who found that the 25 percent of CEOs who played the most rounds of golf each year were associated with significantly poorer-than-average firm performance (i.e., less money). So, no, we’re not talking about a walk around the block every night leader or a Saturday morning golf game type of leader; we’re talking about leaders who are fit to run. High endurance level leaders.

Here’s the tough truth: if you’re in good physical health, you’ll think more clearly, have greater concentration during tough meetings and decision making, have more stamina during a negotiation than your counterpart, and be able to keep up with all the millennials driving you nuts at the office. All of that will lead to better motivation modeling for your team and higher-quality decision making for you. End result: better firm performance (i.e., more money for everyone).

So, as good business leader, you might want to encourage the same in your staff.

When people feel cared for, their health improves, and productivity goes up.