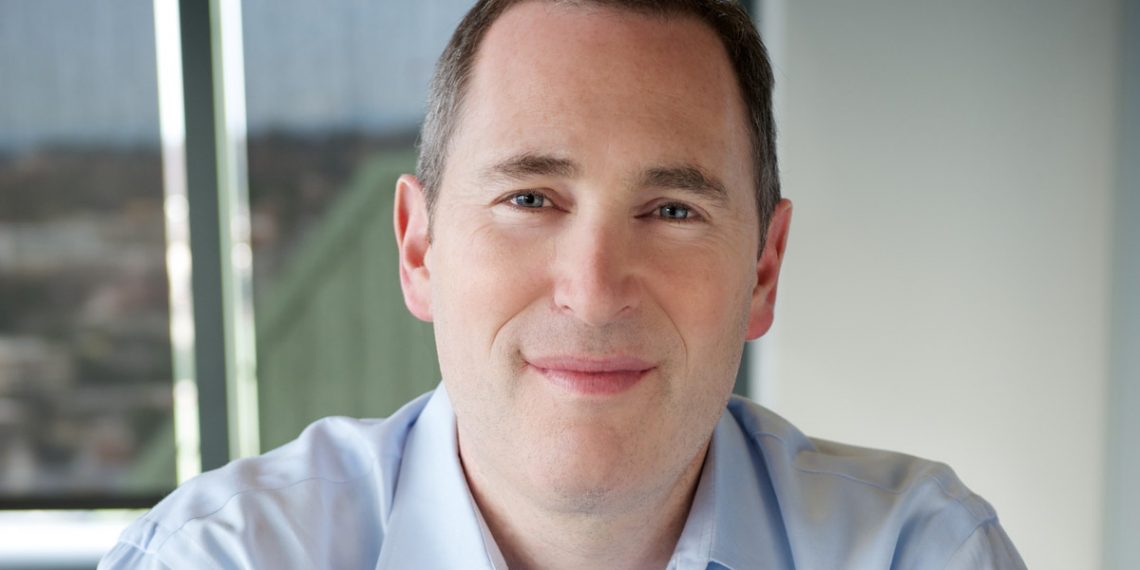 Andy Jassy, the Amazon.com Inc. leader who is set to take over as chief executive from founder Jeff Bezos later this year, is a longtime acolyte of his boss who helped come up with the tech giant’s most profitable idea: cloud-computing.
Since Amazon Web Services (AWS) launched in 2006, Mr. Jassy has been its chief architect and evangelist, building the business from a nascent idea that was widely questioned in the technology community to a multibillion-dollar business that dominates the internet.

After joining Amazon in 1997 and helping what was then a small online bookseller to expand its catalogue to CDs, he began shadowing Bezos as a technical assistant in the early 2000s. In 2003, he found himself in a brainstorming session in Bezos’ living room. There, they cooked up the idea together to build the cloud-computing platform now known as AWS.
Employees at the session began exploring how the company could turn its massive data center infrastructure for running its retail arm into another business. They focused on creating a place where companies could host data and build code, and from which they could offer services to firms operating in the cloud.
The vision was that “any individual in his or her own garage or dorm room,” Jassy told The Wall Street Journal several years ago, “could have access to the same cost structure and scalability and infrastructure as the largest companies in the world.”
AWS has grown to become one of Amazon’s largest profit centers that pays for much of the other money-losing bets the company pursues. In its most recent quarter, AWS had net sales of $12.7 billion with an operating income of $3.6 billion, more than half of the company’s overall operating income.
AWS had a market share of around 34% in the most recent fourth quarter of last year, according to Synergy Research Group. Microsoft Corp.’s fast-growing cloud services rank second at 20%. When it launched, AWS was used primarily by startups without their own legacy computing infrastructure, such as data centers full of servers. As companies like Airbnb Inc., Uber Technologies Inc. and Netflix Inc. began growing into sizable businesses, so did AWS.